We’re so lucky to work with a community of talented and supportive women. Today we’re featuring writing from one of our good friends and collaborators, Colorado-based psychotherapist and all round magic lady: Kestrel Neathawk.

Where the light meets the water and everything begins to shimmer—it’s an ethereal and alchemical space, where Aphrodite, The Alchemical Goddess, wandering between my 12th and 1st whole sign houses, craves to be. If you stand just so, the Sun gently kisses your face with warmth. The leaves are backlit, in the caressing morning light—making it possible to see the network of veins coursing through translucent green. For a brief moment, in harmony with the elements that surround—water, earth, air, fire—Venus on the horizon embarks on a seemingly magical transformation from dark to light, visible then invisible. And before the Sun’s rays become too powerful, you might see her in a strand of a spider web—spanning between two trees or stalks of thistle—turning the delicate threads to silver and gold. It is in this moment that my very cellular make-up is also affected, my heart sings and the outward expression ignites a smile upon my face—a giggle if you listen closely. An inner glow transmuted outward. Peace washes over me. I feel at one with the Cosmos.

In Jean Shinoda Bolen’s book, Goddesses in Everywoman: A New Psychology of Women, she refers to Aphrodite as the Alchemical Goddess and what I am describing above is the golden light of Aphrodite Consciousness. Bolen states, “What is in the ‘limelight’ absorbs our attention. We are drawn effortlessly toward what we see, and we are relaxed in our concentration…It is in her style to be genuinely and momentarily involved in whatever interests her.” Bolen goes on to say, that Aphrodite Consciousness is neither “focused consciousness” nor “diffuse awareness,” that the Virgin Goddesses (Artemis, Athena and Hestia) and Vulnerable Goddesses (Hera, Demeter and Persephone) possess. Aphrodite Consciousness is “a third mode of operation” and naturally brings-to-mind my work as a psychotherapist and budding astrologer. Psychotherapy is a complex art of listening deeply (beholding). It requires the beholder to make associations/connections while also keeping in mind the complex cosmology of the client—incorporating/balancing/weighing their past, present, personal narratives, cultural backgrounds, internal archetypes coupled with the psychotherapist or astrologer’s own emotional response to the information being conveyed. It has been my experience, that when a client comes to me, there is a desire to be seen and ultimately change. Something isn’t working anymore or must be integrated and understood differently in order to proceed forward on whatever the individual evolution is calling for. While doing work with clients, it helps me to picture an infinite, divine and unique Universe inside of each individual (the natal chart) while simultaneously reminding myself that I’m only getting a small snapshot of the larger picture, yet I am also involved in a reciprocal process of interchange that requires the combination/mixing of two souls. Honest and vulnerable, I am also being touched in equal parts by my client. The transformational process is a balancing act, as it requires both healthy boundaries to minimize transference/countertransference, but enough receptivity to invite attunement, compassion and resonance, in order for the client to feel safe enough to invite openness in the process. Jung noted that the therapeutic (or analysis) deeply affected both the client and therapist: “For two personalities to meet is like mixing two different chemical substances. If there is a combination at all, both are transformed.”

“Whenever Aphrodite consciousness is present, energy is generated: lovers glow with well-being and heightened energy; conversation sparkles, stimulating thoughts and feelings. When two people truly meet each other, both receive energy from the encounter and feel more vitality than before, regardless of the content—which, in therapy (or the astrological consult), can be very painful material. Work becomes invigorating rather than draining. Absorbed by whom we are with, or by what we are doing, we lose track of time—a characteristic that Aphrodite shares with Hestia.” ~Bolen 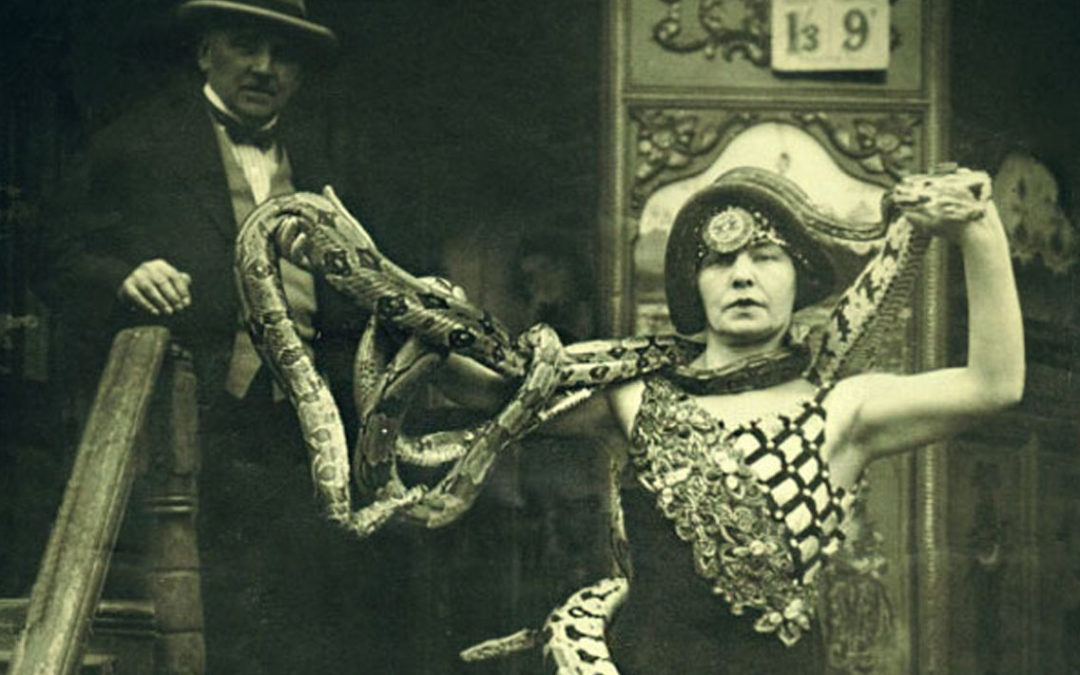